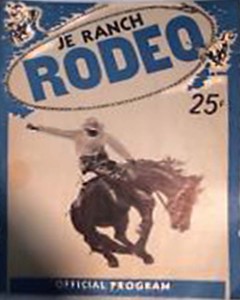 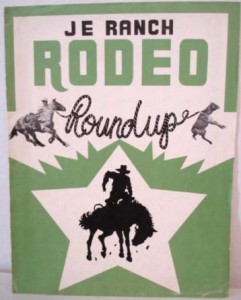 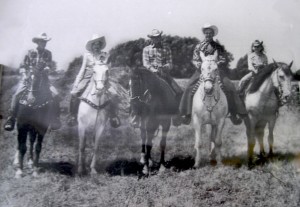 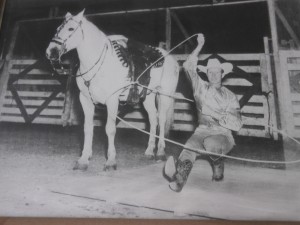 25 Responses to Colonel Jim Eskew and his Wild West Show in Waverly, NY